Kalutara borrows its name from Kalu Ganga (black river). The city was a one-time capital as required by a South Indian Prince. That said, Kalutara bears significance in many aspects such as history, colonialism, nature, religion, and culture.

In the olden days, Kalutara was the main hub to export spices. Arab sellers frequented this part and some even settled down here.

Things to do in Sri Lanka

If you consider what to do, you will most probably get lost. Kalutara is a beehive of activities and natural splendor. If you are still lost, then your first choice should be seeing Kalu River.

Flowing in a slow rhythm, Kalu River will give you a calm and serene experience. As you canoe in these not-so-rough waters, you will get to see many types of farm and how the Sri Lankan cityscape slowly changes.

The vicinity is silent most of the time save for a birdcall and your own paddling.

The next closest thing you can do is to take a two-hour boat ride along Bentota river. Make sure you get there in the wee hours or towards dawn. During sunshine, the climate might turn out to be sizzling hot.

The beach is an awe-inspiring expanse of golden sand. Despite the fact that many hotels are built on the beach, you will find a tidy and clean environment here. The palm trees hide the view of the hotel buildings too.

From Kalutara it only takes a few hours to reach Koggala. Make a trip to Koggala Turtle Hatchery, and it will leave a lasting mark in your memory. You will have the opportunity to release newborn turtles to the sea.

Kalutara hosts a plethora of places to visit. Richmond Castle was one such place that existed during the British colonial period. Once inside, you will be mesmerized by its architectural awe. It narrates a story of the 19th century’s architecture.

Take Kalutara-Palatota road, and it is easier to reach the place. The palace is perched on a hilltop, stretched on a 42-acre estate. With two stories, the mansion has 99 doors and 34 windows. The glass panes are decorated with a grapevine design.

The British are said to have imported two shiploads of teak from Burma. The timber feels fresh as if they were newly imported. The complex carvings throughout the mansion give it a majestic outlook.

The entire building is characterised by intricate carvings. The architecture is simply a throwback to some old English mansion rather than a typical local ancestral home.

During the British reign, this was a circuit bungalow of British officers. It has come a long way and now stands tall as the tourist cynosure in Kalutara.

Religiously speaking, Kalutara Bodhi area is where one of the 32 Bodhi saplings from the original Bodhi tree in India was planted.

Another temple of significance is Kalutara temple. It is mainly known for its gigantic dagoba. You will take note of it, especially because of his hollow interior. A very few similar architectural designs are available in the entire world. 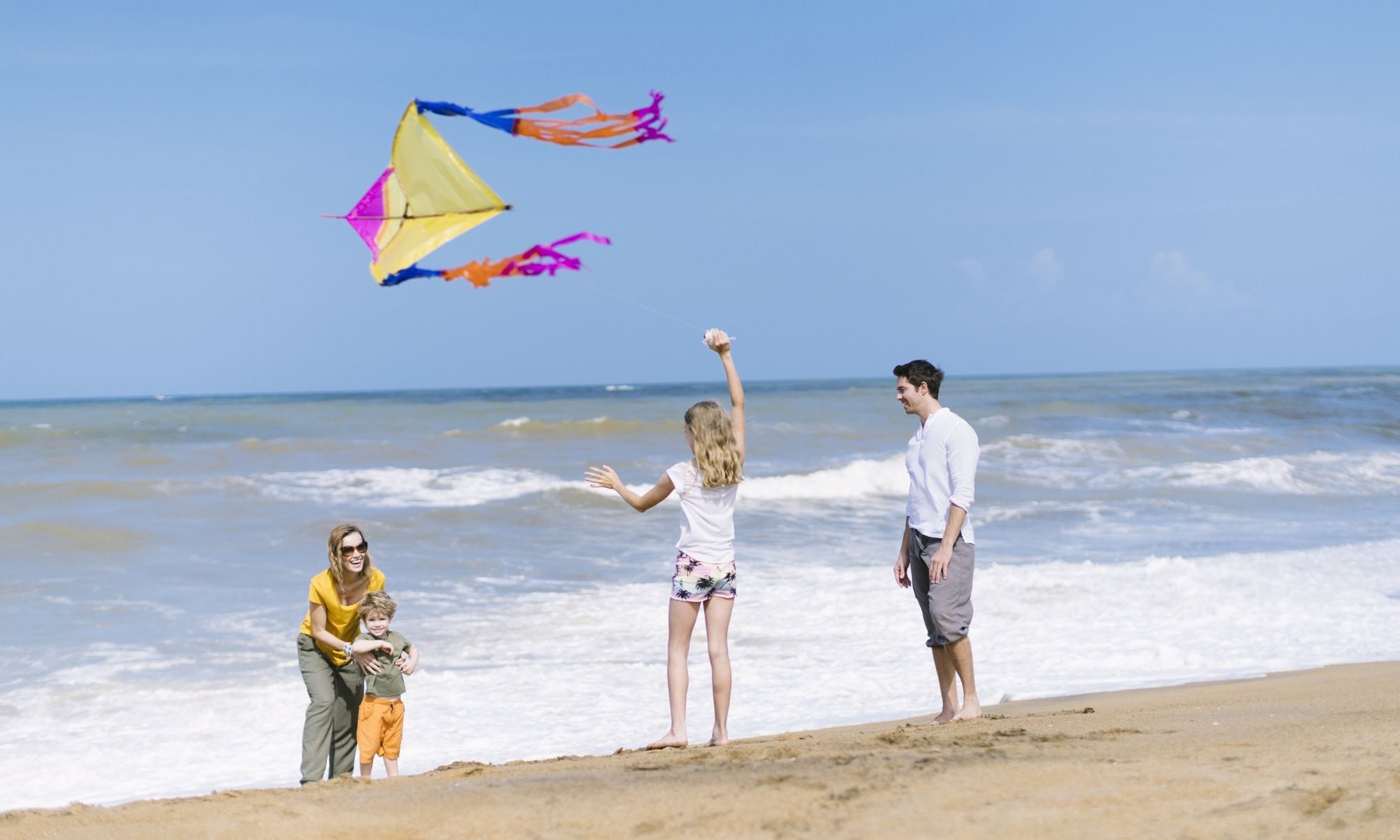 With its sugary white beaches, Kalutara beach is one of the best in the world to play games. This is naturally so because Kalutara is in the southern coastal belt – hence the closeness to the sea. Many tourists have the leisure to play beach games such as beach volleyball. Flanked by many coconut and palm trees, the beach is also ideal for swimming. If you head to Calido beach, there are football and volleyball courts available.