Why You Should Visit Kalutara | Travel Kalutara
Skip to content

Just an hour’s drive from Colombo, Kalutara is easily accessible by bus or train and if you’re travelling by car on the Southern Expressway. The Sri Lankan Tourism Board ensures that these locations are safe, and all security precautions have been taken. 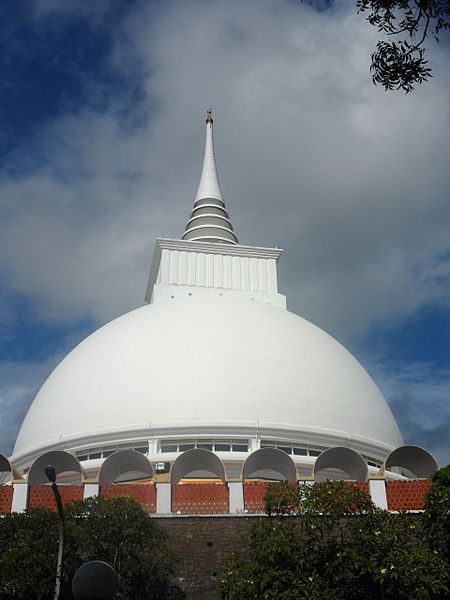 If you see the massive, milky white pagoda you know you have arrived in Kalutara. It was constructed completely hollow in the place of the previous pagoda that was destroyed in colonial times. Use websites such as Travel Kalutara as a guide to learn more about its history spanning 2300 years.

Built in the 1900s, Richmond Castle is a mansion that was constructed by the officer in charge of Kalutara. They say he was inspired by maharaja’s palaces in India and wanted to impress the family of the girl he was marrying. He imported all the materials from abroad with natural ventilation, a fountain, and rather unique architecture.

Situated within the Thudugala Rubber Estate, easily accessed by any of the hotels in Kalutara, Sri Lanka, Thudugala Ella is a waterfall that appears as if two falls are stacked on top of each other. It’s one of four in the western province and spreads through 4,000 hectares of a rubber plantation owned by a British man.

Known as one of the oldest pre-historic human settlements in Asia, the Fa Hien Caves were discovered to have weapons and human skulls dated at 37,000 years old by archaeologists. The name Fa Hien was given to the caves after a Buddhist monk explorer.